Camping vs Glamping: What’s the Difference?

Join our All About Glamping Facebook Group for deals, tips and more!

Spending time outside is good for us. This statement is no longer an opinion: it’s a well-documented and well-researched fact!

The research on nature’s benefits is mounting and covers its cognitive and emotional benefits. One study in the United Kingdom found that spending at least two recreational hours a week in nature significantly increased participants’ health and well-being. Another study found that listening to nature sounds enabled participants to perform better on demanding cognitive tests than participants who listened to urban sounds.

Additionally, emerging research suggests that the type of nature you experience can influence the benefits you receive. Nature reserves and protected habitats, with their high biodiversity, are more beneficial than urban green spaces that have lower biodiversity.

For the average day, taking a walk, going for a picnic, or turning on some nature sounds and scenery in the background is a good start. But sometimes, something a little more immersive might be just what you need.

But wait! Isn’t camping only for the true outdoorsy types who own lots of gear and are ready to explore the wild?

You might be thinking, “I’m all for getting the benefits of nature, but I’m just not the roughin’ it type!”

Well, the good news is camping has come a long way. These days, you can go camping. Or you can go glamping.

What is glamping? How is it different from camping? And which one is right for you?

Keep reading, and you’ll find out as we discuss Camping vs Glamping!

A Brief History of Camping vs Glamping

During the Victorian Era, people became very interested in pleasure boating. Londoners and visitors to London in the late 19th century would take to the River Thames for leisurely boating trips. The Thames became a popular outdoor destination at this time, and an early version of camping began to take shape on and along its banks. [2]

Camping as we know it, which was called “camping out,” was popularized closer to the turn of the 20th century. A British traveling tailor named Thomas Hiram Holding is known as the “father of modern camping.” Holding shared his experiences and love of camping with the world through camping groups and books in 1901 and 1908. His commercial campground got a boost when Sir Robert Baden-Powell, the founder of the Boy Scouts, became its president in 1919. By the 1960s, camping was a regular part of the family holiday.

What is Camping vs Glamping?

Camping is an outdoor, overnight activity. It’s distinguished from other outdoor activities like day hiking or picnicking because you will be sleeping away from home.

Your overnight sleeping arrangements when camping vs glamping tend to be a bit more basic, but there are several different options and types of camping you can participate in. You can choose from something less rustic or something very primitive within these options. The choice is yours!

Some campers choose to stay at developed campgrounds. These campgrounds often have amenities, such as electricity and water, and often have public bathrooms and showers within walking distance. Campers will drive to the site with their gear, which can range from very minimal to more involved. The most common shelter option is the tent. However, campers at developed campgrounds could also choose to sleep without a shelter or in a hammock, or they could choose to sleep in an RV, such as a motor home or camper. Regardless of the shelter option, developed camping typically involves spending most of your time outdoors around a campfire and enjoying campground activities, such as hiking, swimming, or fishing.

Other campers choose remote sites. This is sometimes called primitive camping. This type of camping lacks basic comforts, such as electricity, water, toilets, and showers. Primitive campers usually sleep in a tent, on the ground, or in a hammock without shelter. Because these sites tend to be more remote, primitive campers do not drive to their sleeping spots. Instead, they carry everything they need, including their shelter, to the site. Because these sites lack amenities, primitive camping requires careful planning and precise packing to ensure that your needs will be met without taking more than you can reasonably carry.

A Brief History of Glamping vs Camping

Like camping, modern glamping finds its origins in the UK. The term was first used in 2005, and in 2016, the Oxford English Dictionary added it to its compendium of language. Also similar to camping, glamping’s true origins go back much further in time. Many modern glamping accommodations, such as yurts, date back to the 13th century or earlier. In the 16th century, European royalty used luxurious tents to hold summits. The sites of these summits were the first glamping campgrounds. By the 1920s, glamping had become a bit more accessible, as wealthy travelers to Africa slept in luxurious campgrounds on safari.

However, it wasn’t until 2005 that glamping sites began to emerge, and this form of comfortable camping became available to the average person. A few years prior, a financial crisis and the removal of caravan towing rights from UK driving licenses led people to look for new ways to holiday. Within a decade, glamping was one of the most popular holiday trends in the UK and the US, being especially popular with people looking “to disconnect from day-to-day life” and who “want[ed] to be outdoors, but [didn’t] want to rough it.”

What is Glamping vs Camping?

Glamping is a combination of the words “glamor” and “camping.” That should tell you something!

When you think about glamping, imagine developed camping, and then kick it up several notches. Glamping is perfect for people who want to experience the great, wild outdoors but don’t want to miss out on any of their creature comforts.

Just like camping offers different types of shelters, so does glamping. Glampers can choose between cabins, treehouses, yurts, luxury tents, and more!

Accommodations vary from budget-friendly to high-end luxury, making glamping an option for nearly anyone who wants to experience the outdoors. The amenities offered at glamping locations will vary, but at the bare minimum, you can expect to be sleeping on a real bed surrounded by some type of wall. A bed and running water are your only guarantees at basic glamping sites, but most glamping locations also provide bedding and towels. In addition to these more basic comforts, many glamping locations also have kitchens, electricity, barbeques, and more.

Should I Go Camping or Glamping?

Okay, so you’re convinced that getting outdoors for a night (or more!) is a good idea. Great! But what should you choose?

Both camping and glamping have their advantages and disadvantages. Let’s look at a few more prominent differences and one important similarity between the two.

It’s important to note that many of these things boil down to preference, but for individuals with physical disabilities or mobility concerns, glamping offers a chance to be in the outdoors without sacrificing physical safety and comfort.

What are you waiting for?

Being in nature is a wonderful tonic. And now that you know the difference between camping vs glamping as holiday options, getting outside into nature is easier than ever! With knowledge of both at your fingertips, you’re better prepared to choose the option that works best for you.

Resource Attributions for Camping vs Glamping: 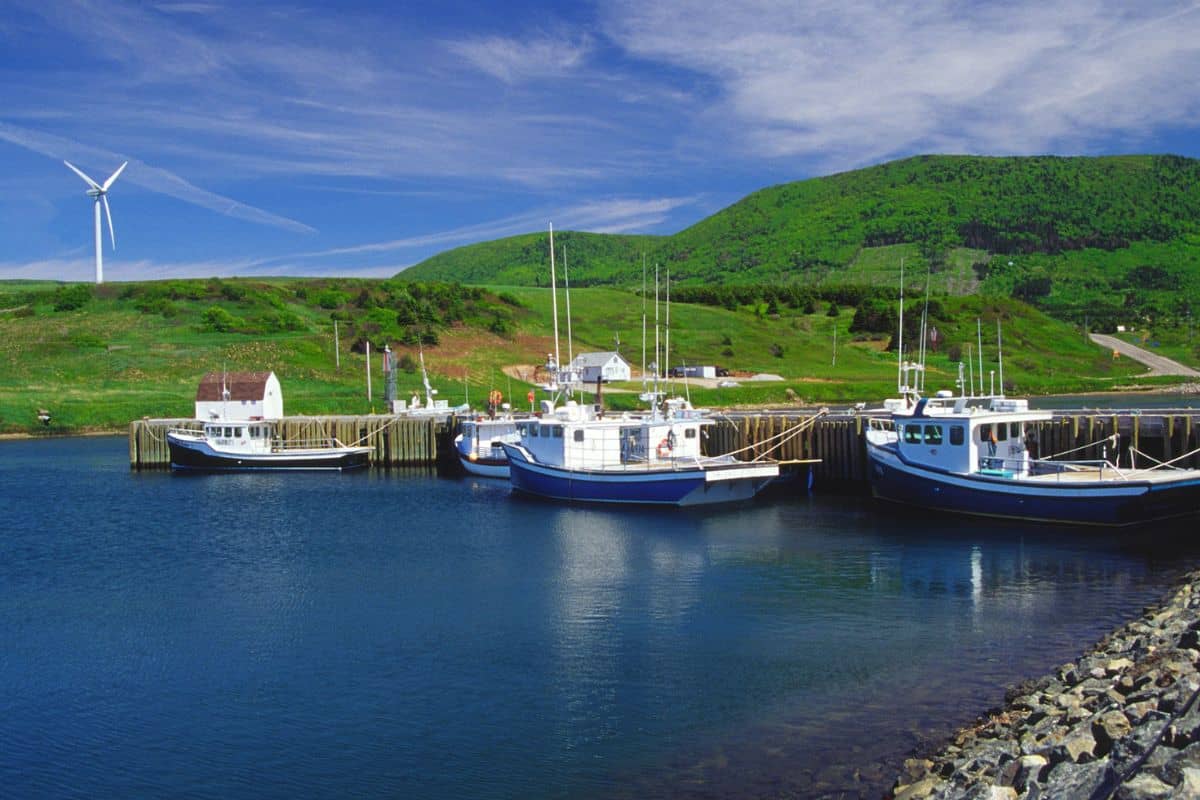 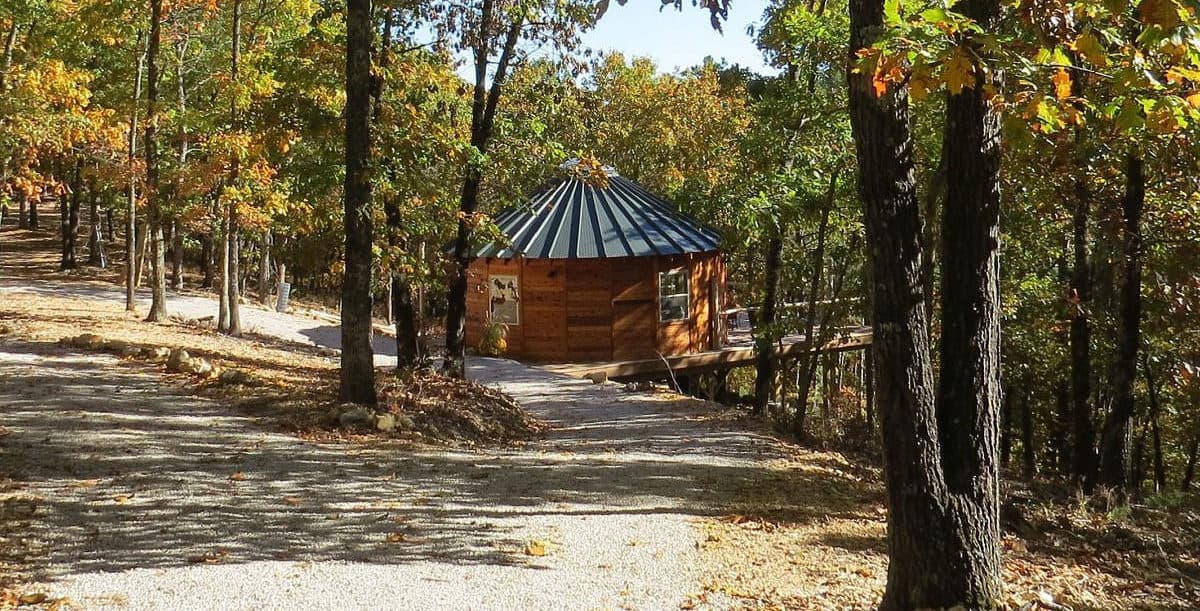 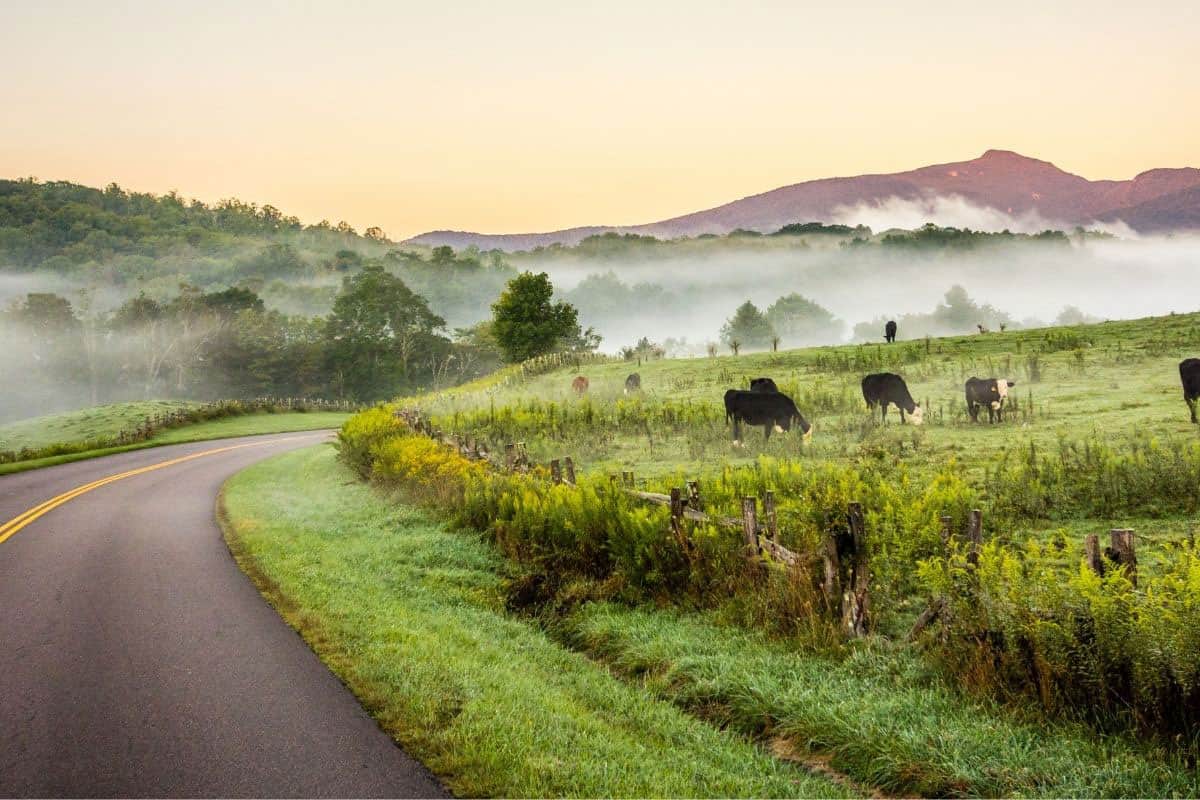 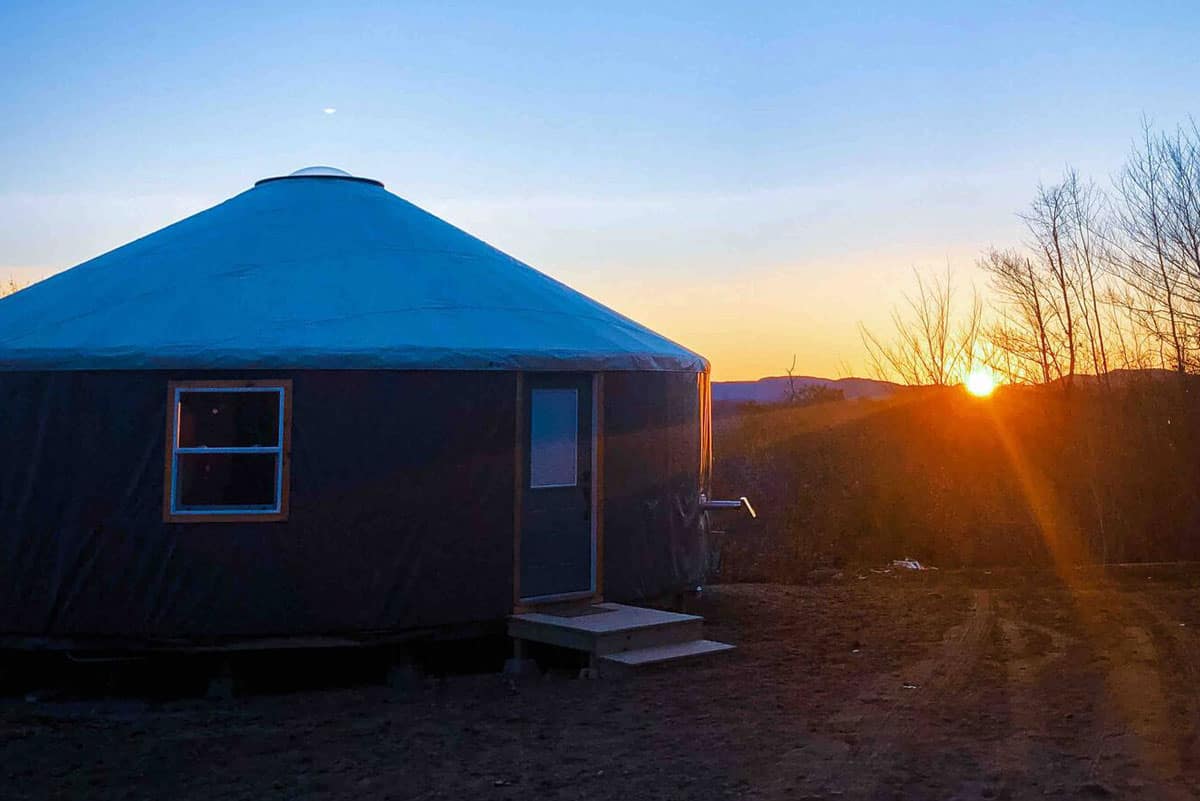 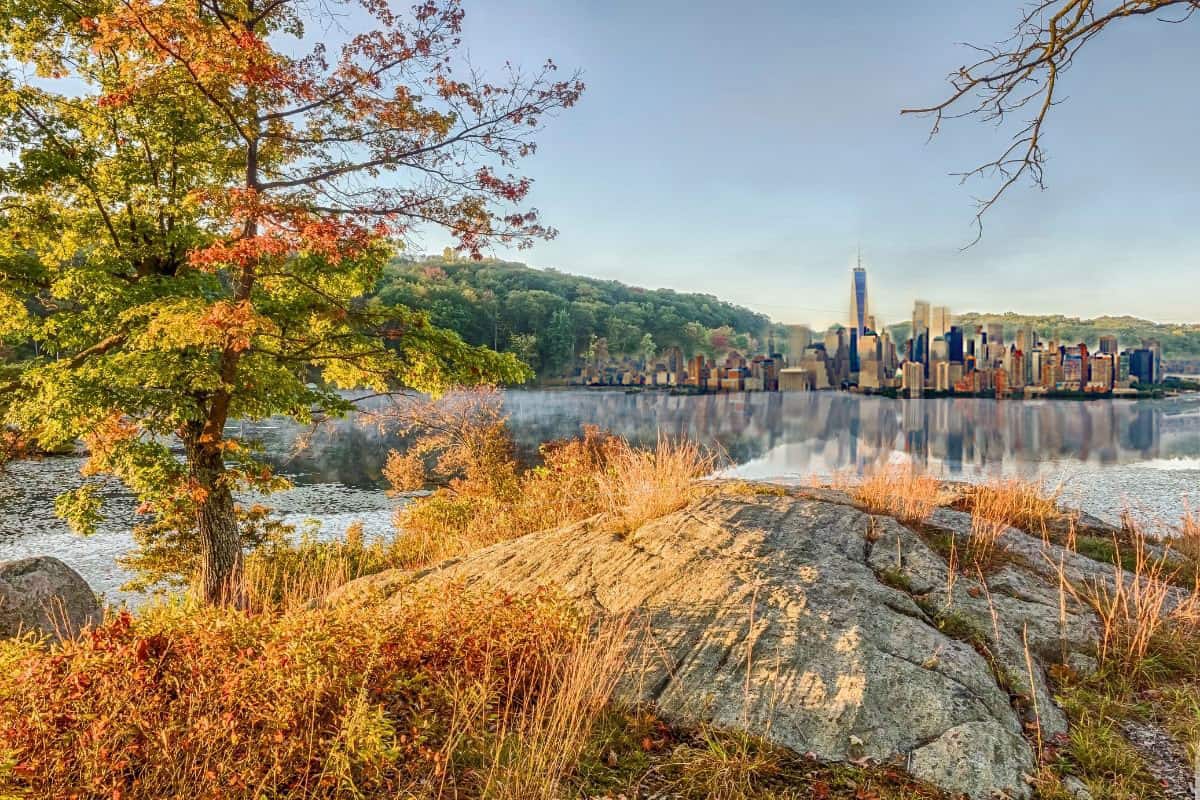 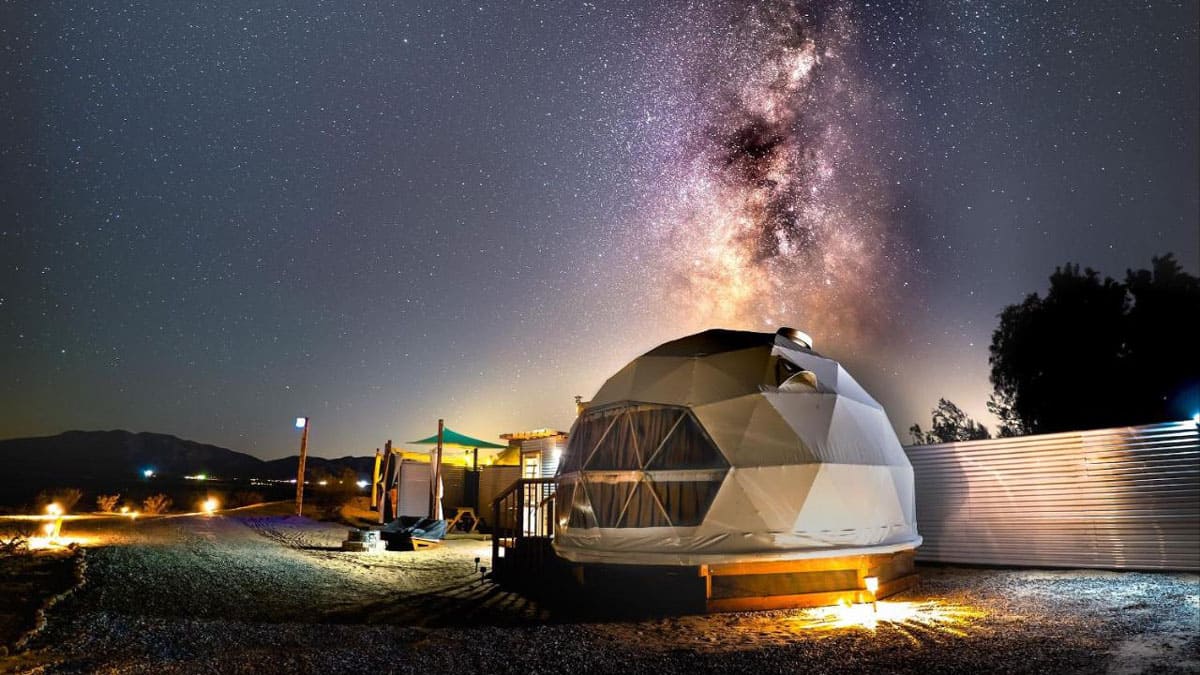 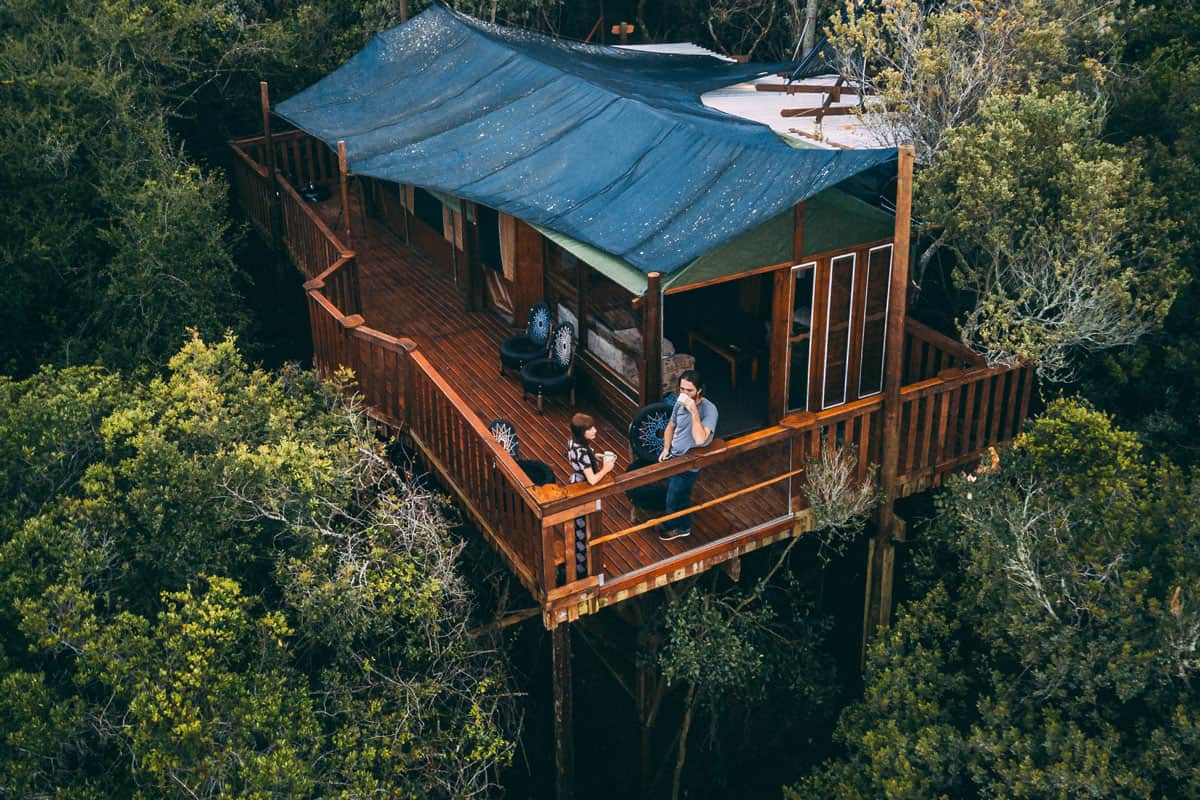 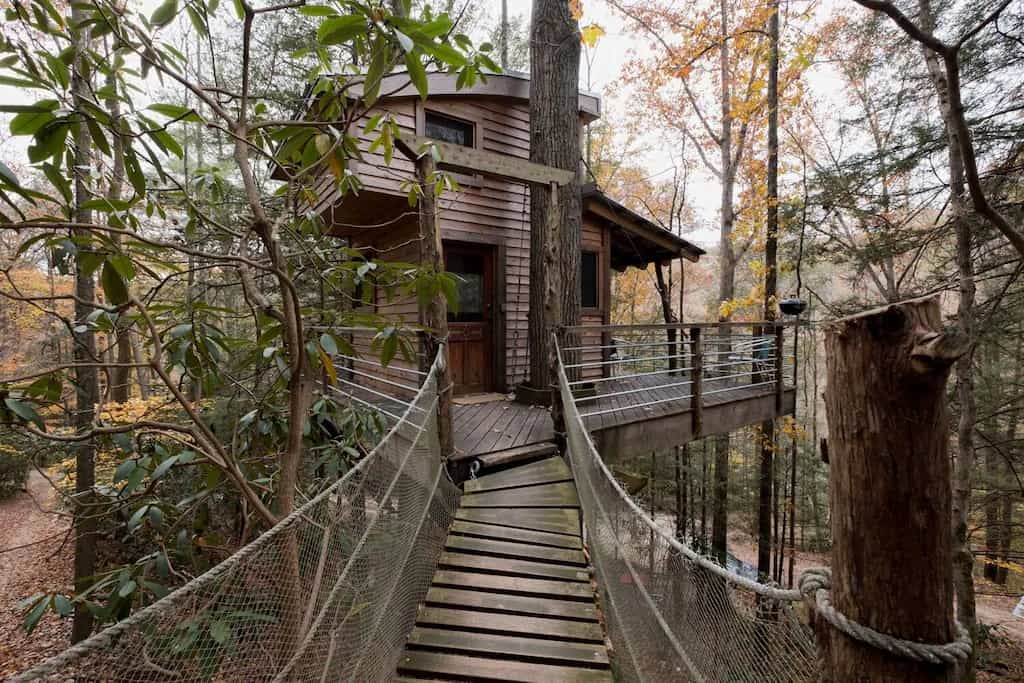 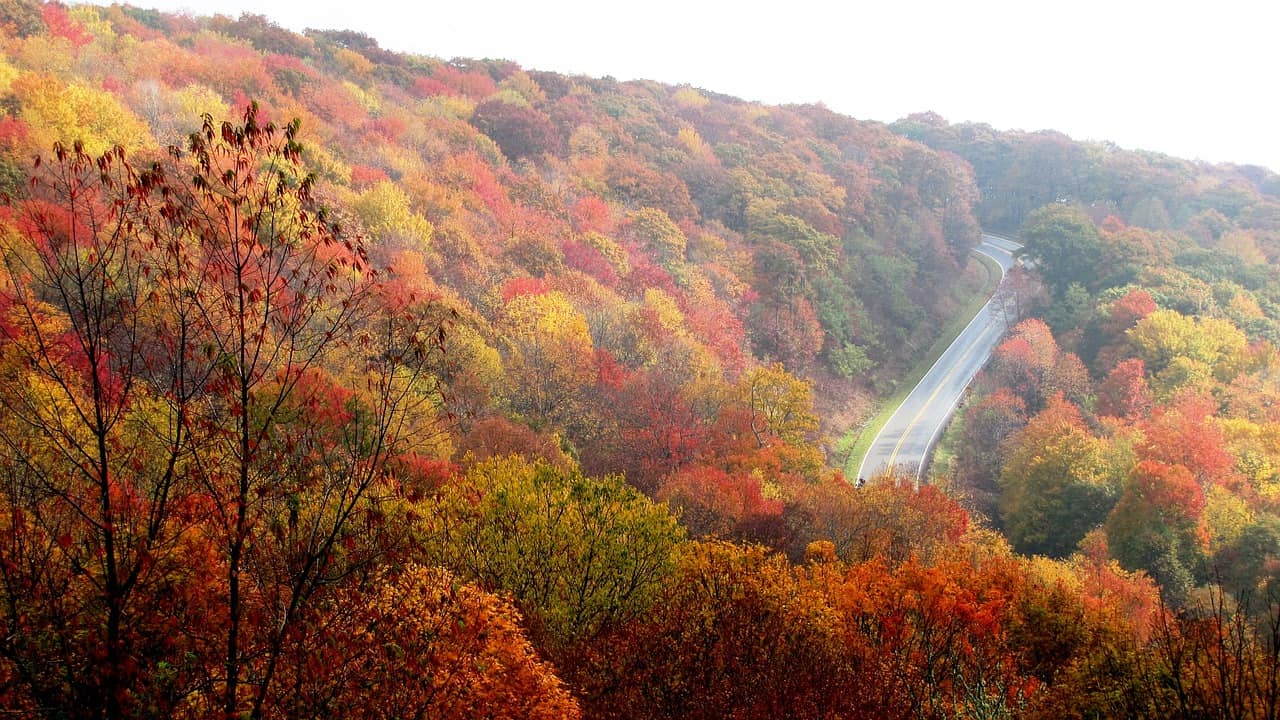 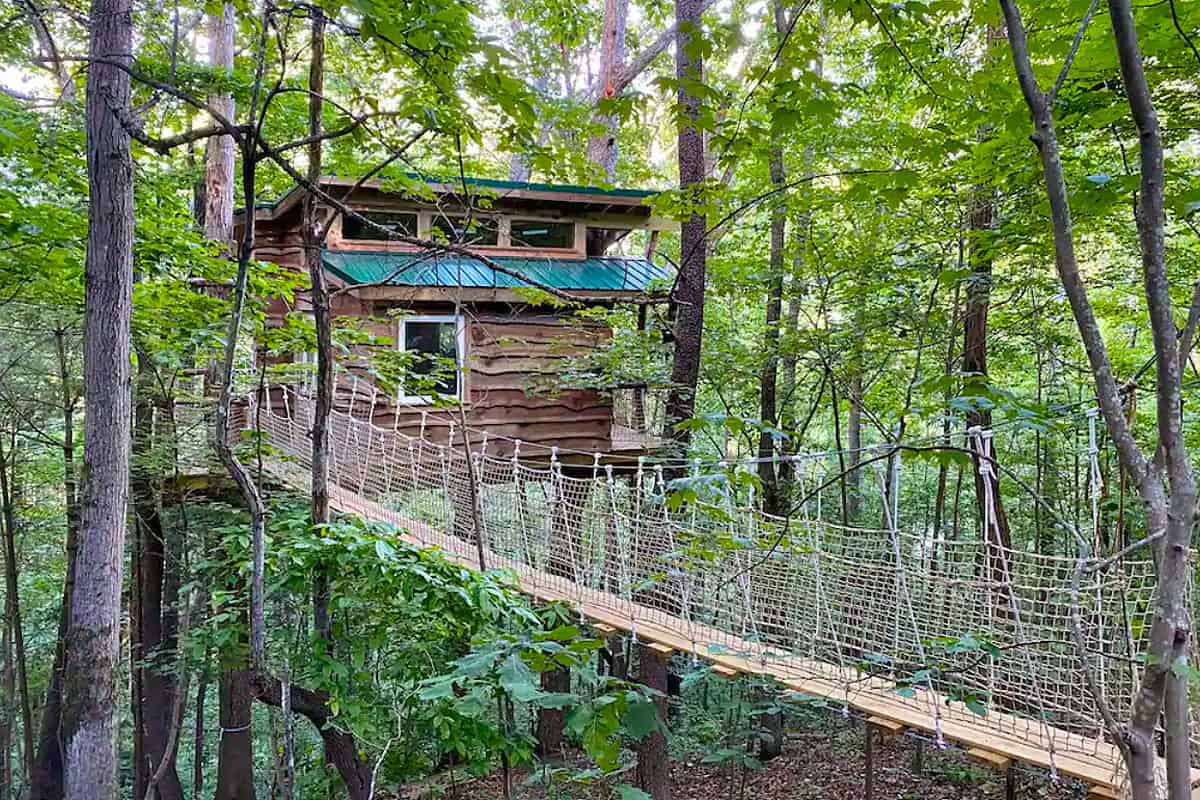 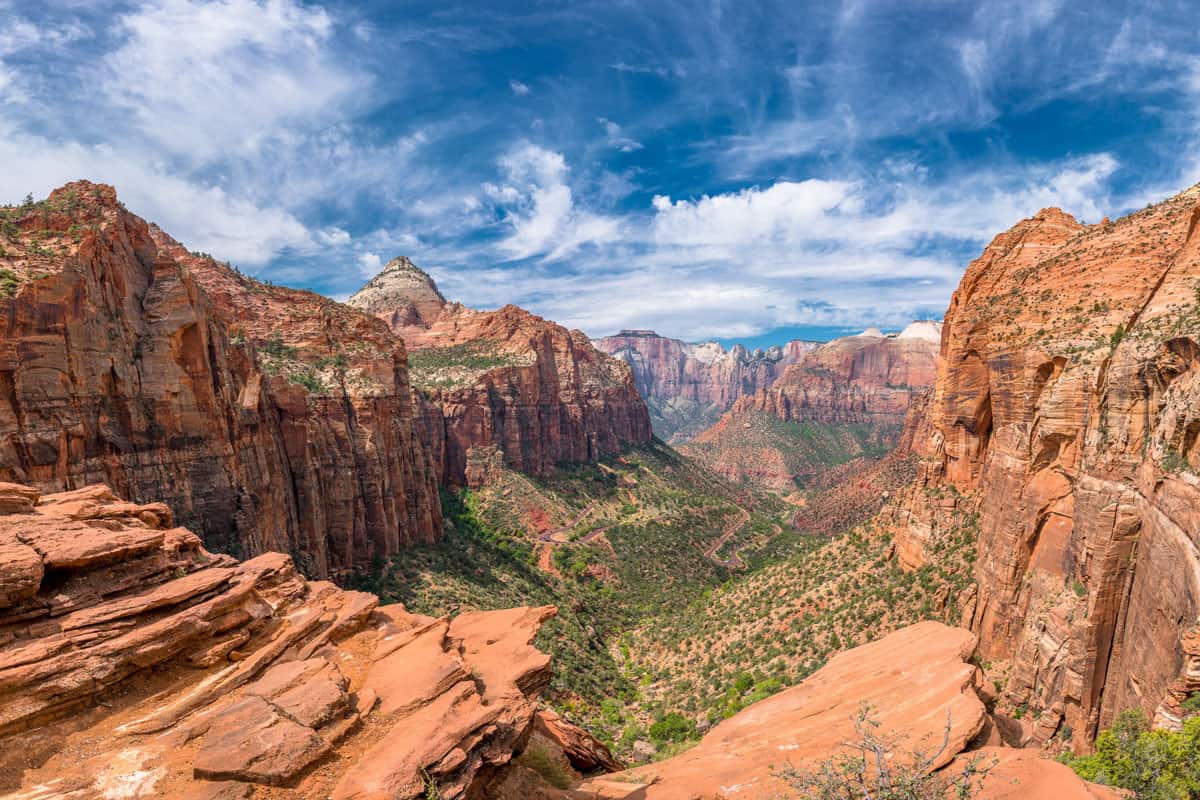 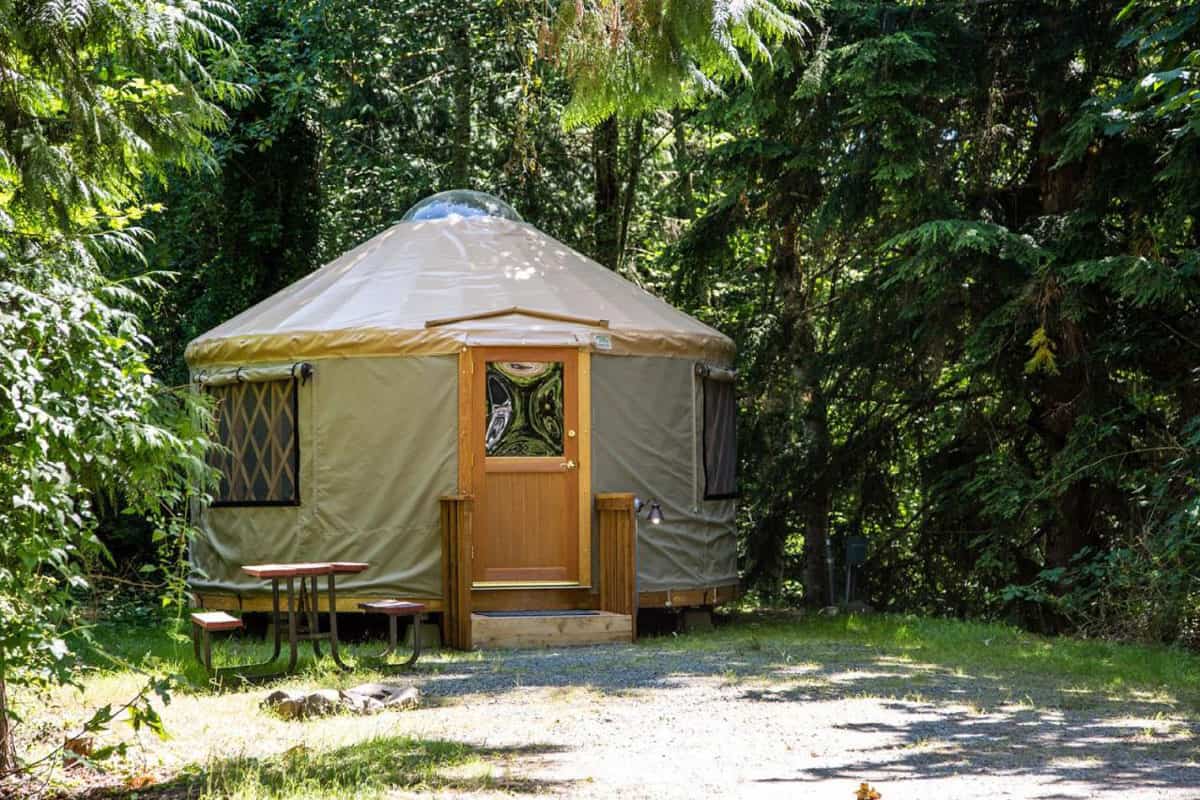 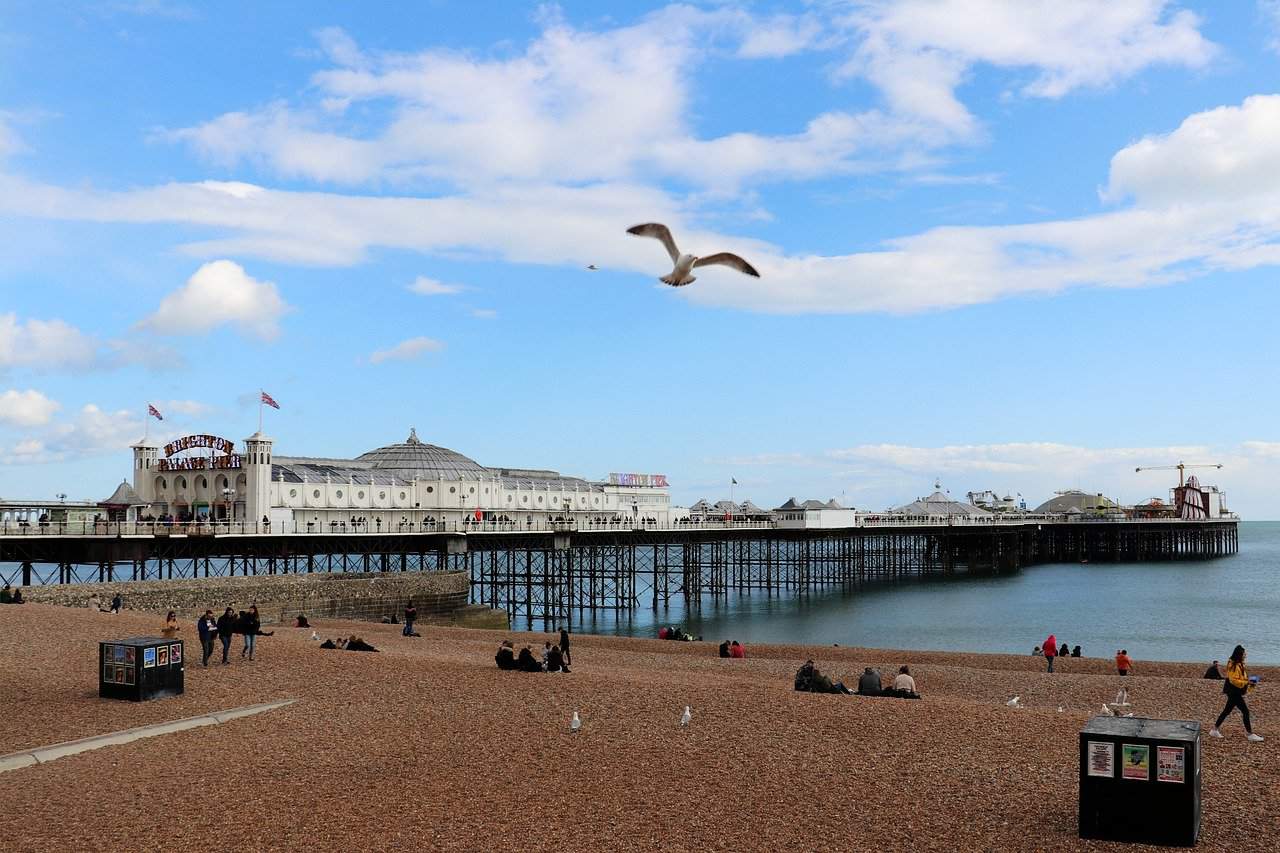 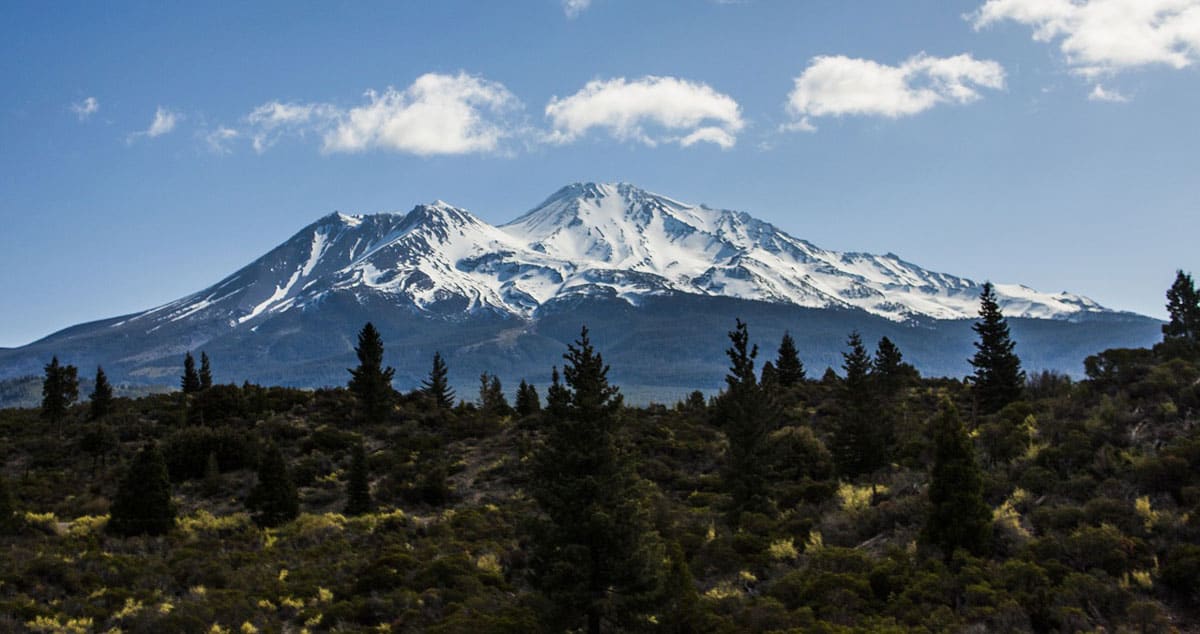 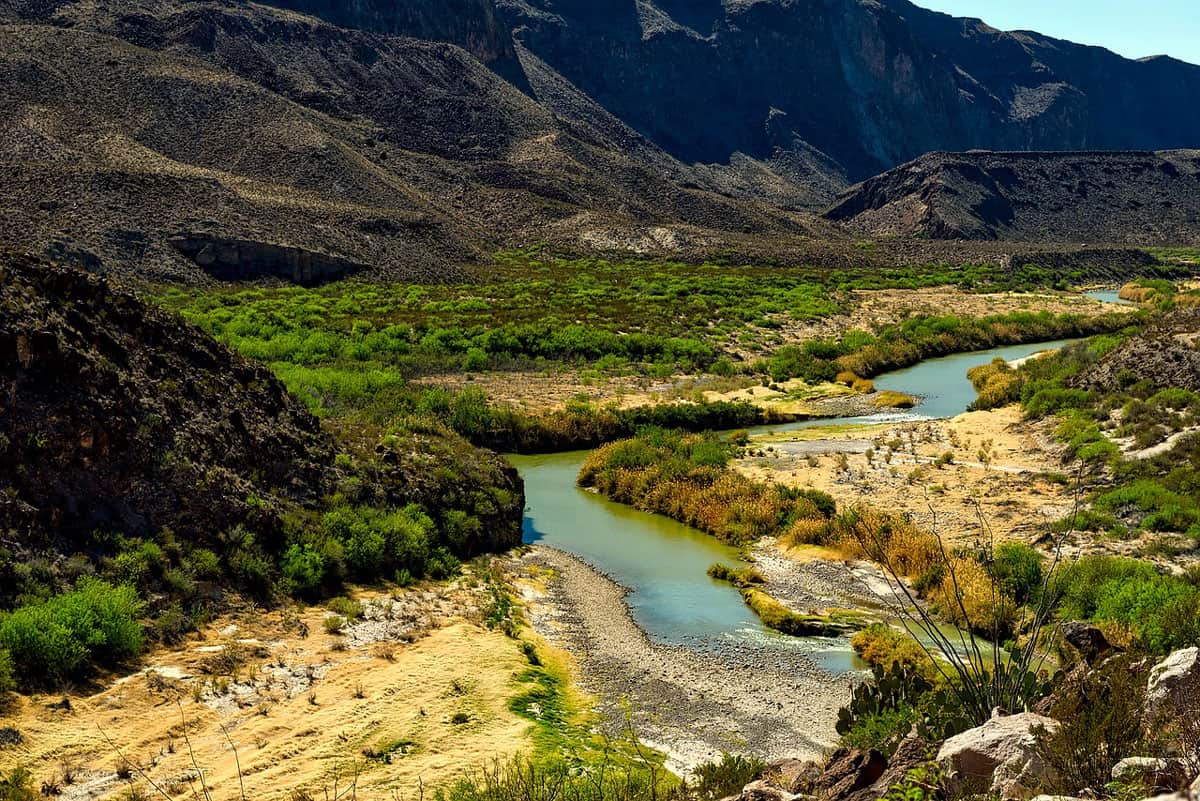 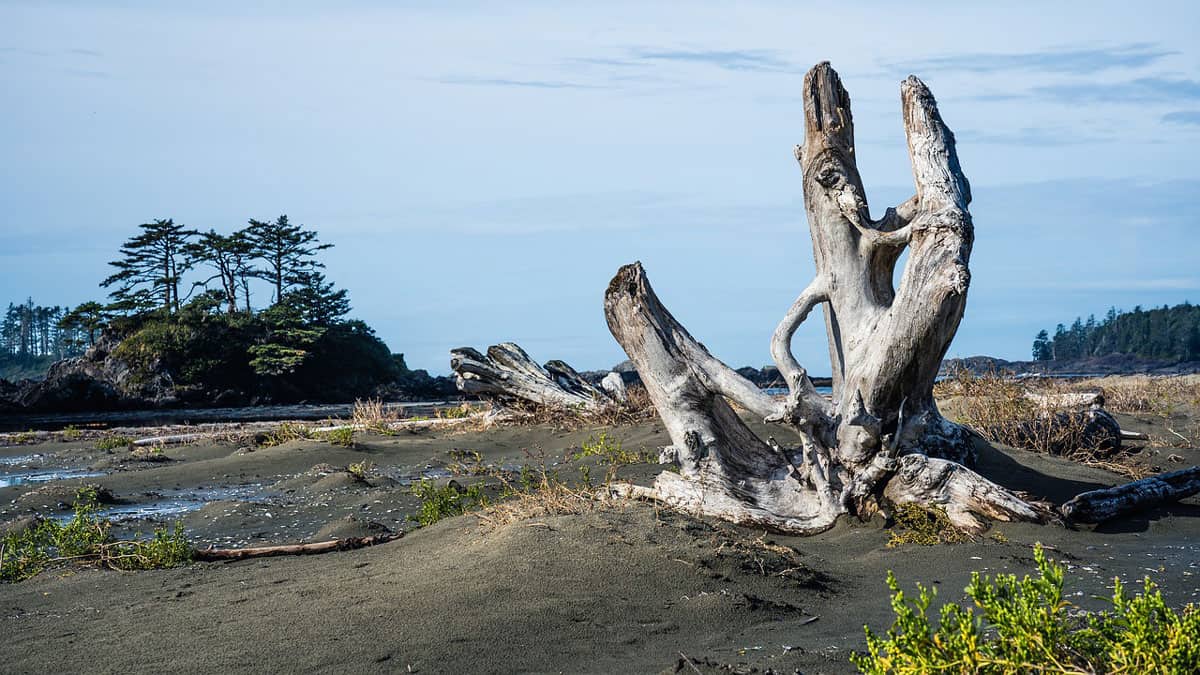 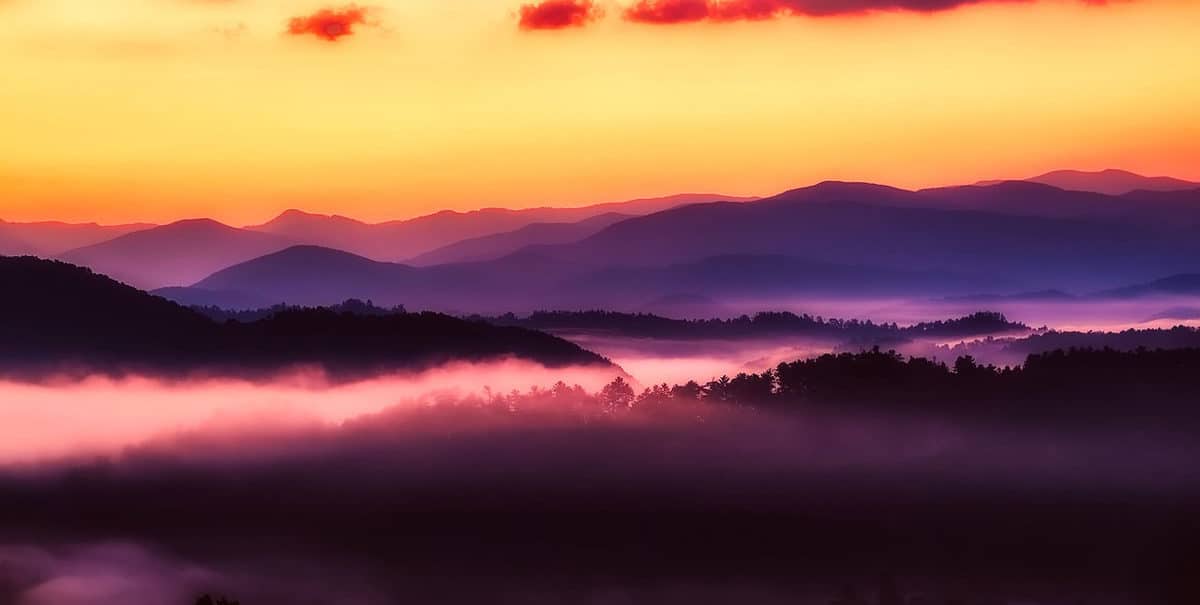 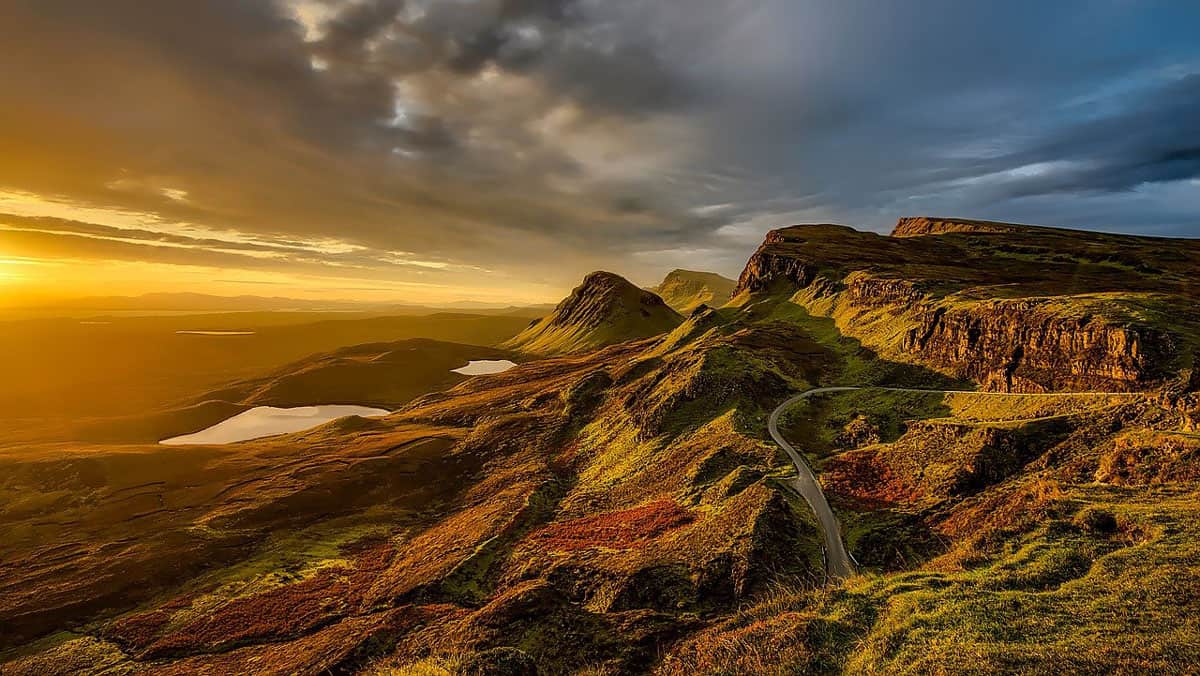 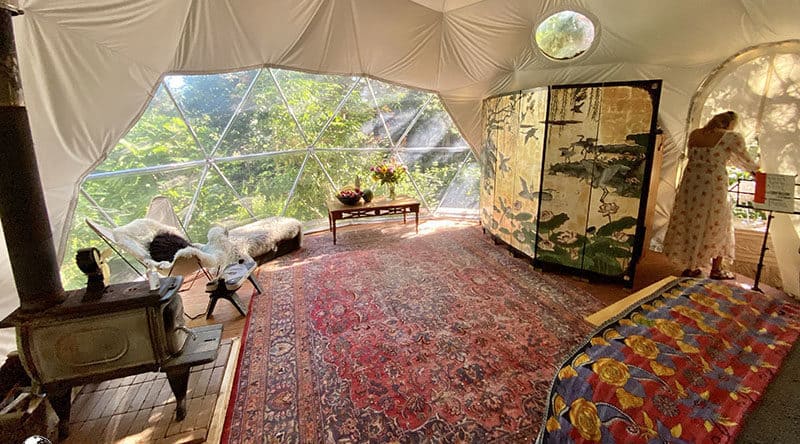 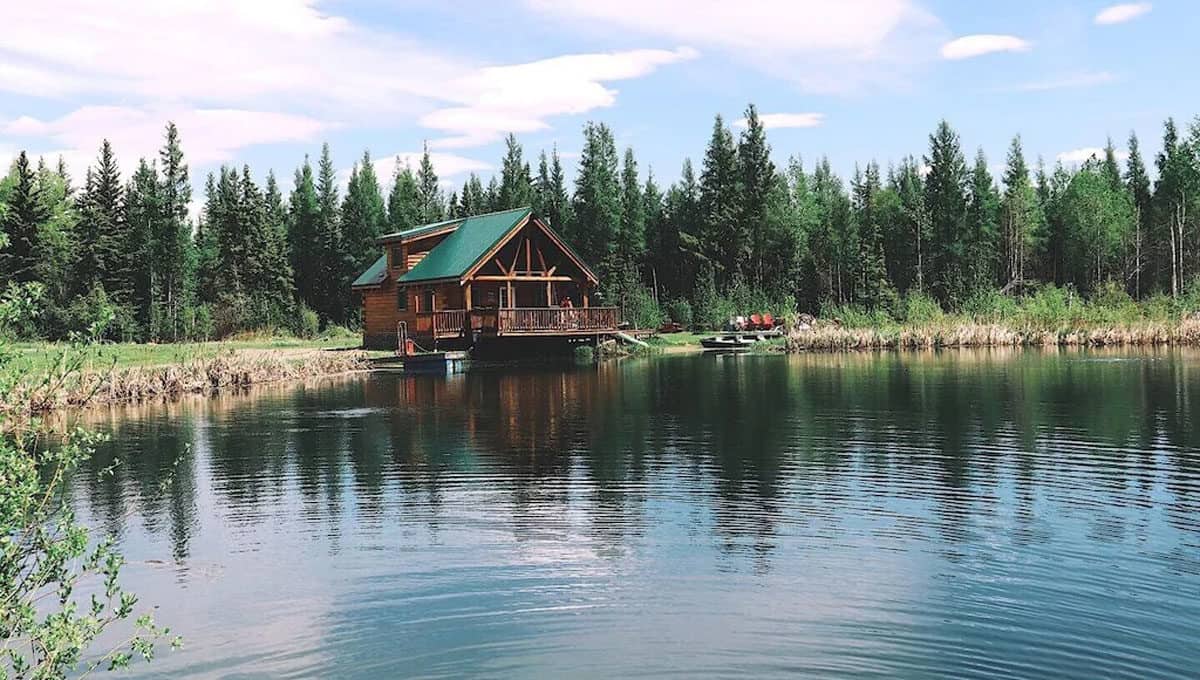 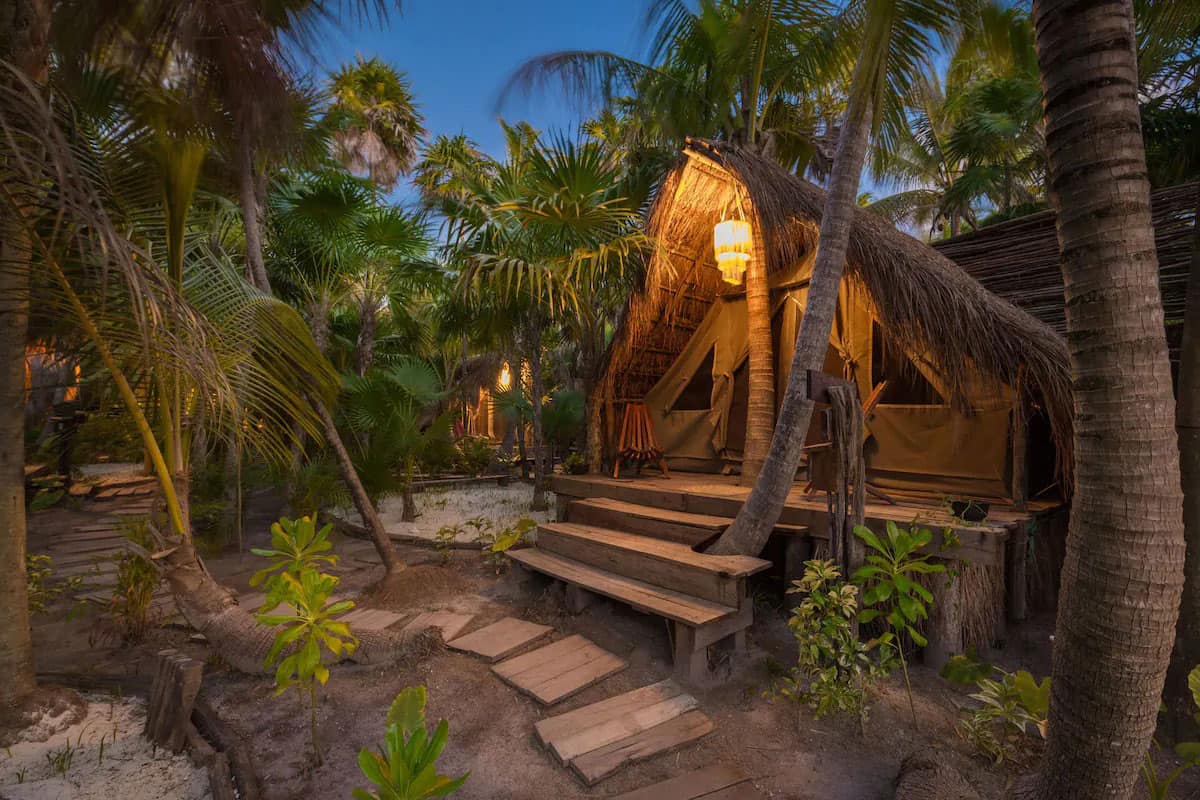 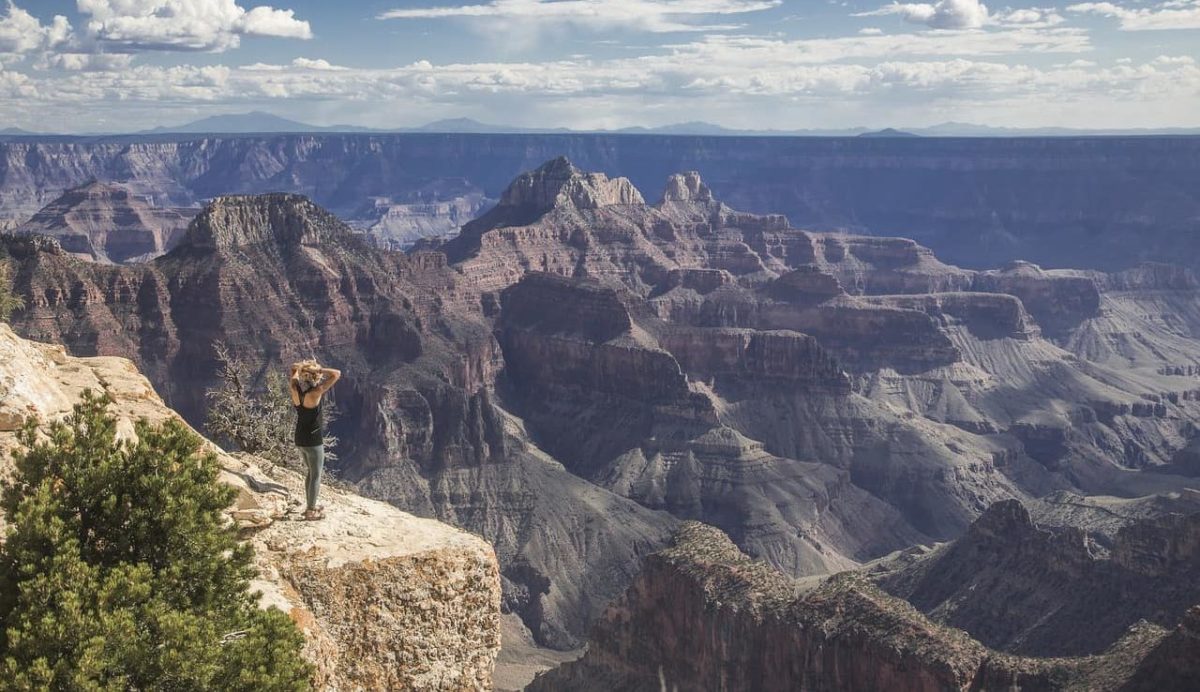 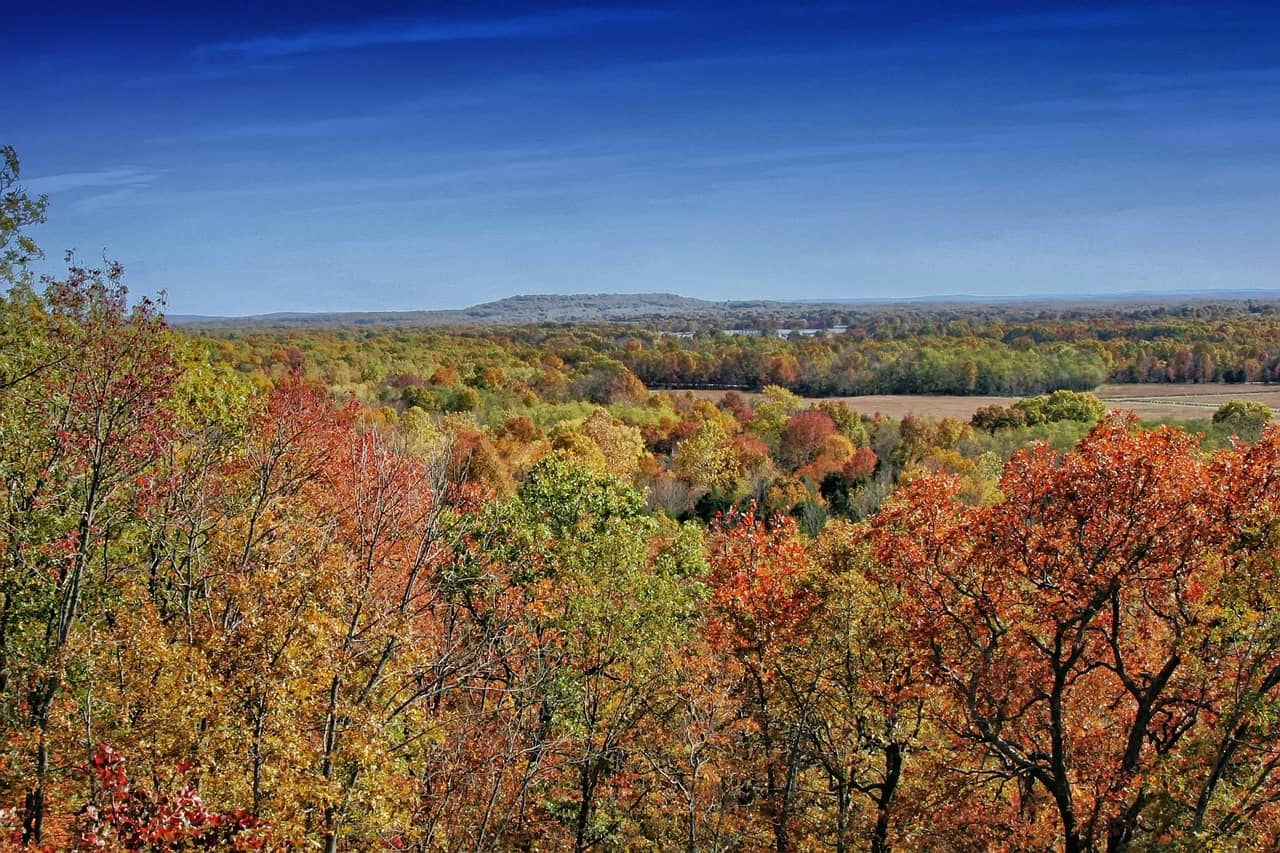 Full-time World Travel Writer who runs multiple websites and social media accounts. I have spoken at various conferences around the world. Some of my hobbies include adventure, fitness and new technologies. I am also a trekkie! 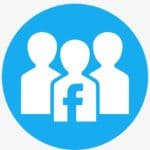 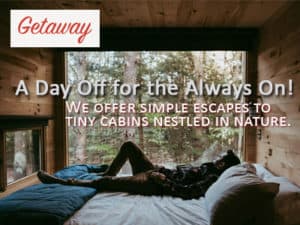